← more from
Lil' Chief Records
Get fresh music recommendations delivered to your inbox every Friday.
We've updated our Terms of Use. You can review the changes here. 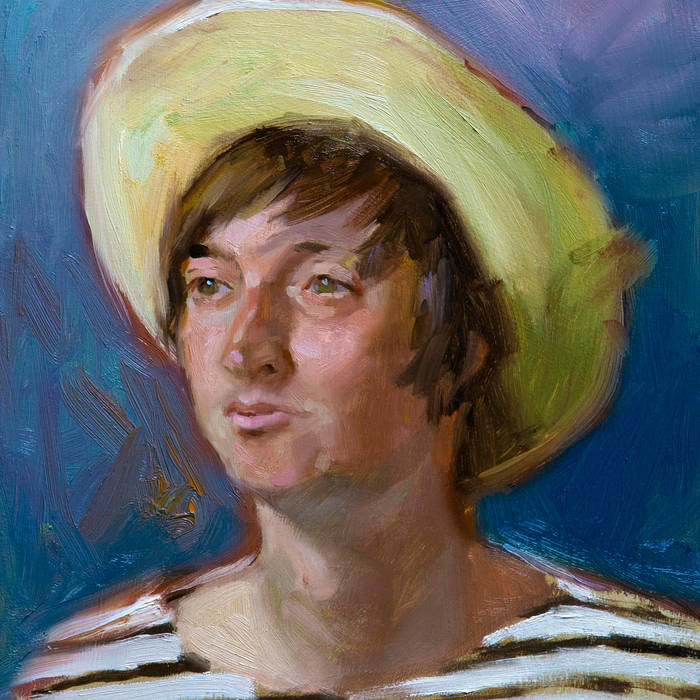 ‘Loving Echoes’ is the first solo album by New Zealand recording artist Scott Mannion, co-founder of Lil' Chief Records (Jonathan Bree, Princess Chelsea, the Ruby Suns) now living and recording in a medieval town in the mountains outside of Valencia, Spain. The album’s 10 tracks chronicle the timeline of an ill-fated relationship. A cult figure in the New Zealand alternative music canon, it is his first release in 15 years.

All songs by Scott Mannion, except:

Artist and part-time recluse from New Zealand, co-founder of Lil' Chief Records, one half of dormant duo the Tokey Tones, now living and recording in a small mountain town in Spain.